Published by the American Psychiatric Association as a modern textbook for integrative clinicians, “Complementary and Integrative Treatments in Psychiatric Practice” discusses evidence-based therapies and features a chapter on the neurotrophic effects of micronutrients and their role in improving patient outcomes. 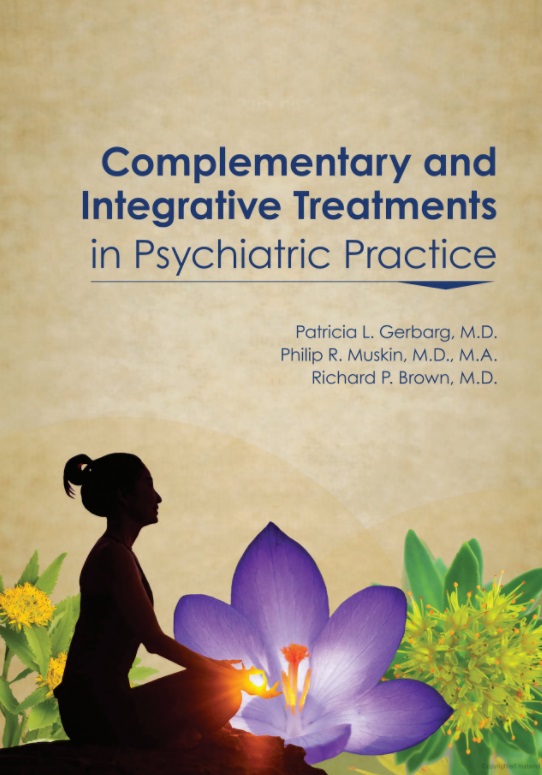 Over 30 independent medical journal publications support the clinical use of broad spectrum micronutrients for the treatment of a wide range of brain-related disorders.  Further, the text specifically mentions the safety and effectiveness of a NutraTek™ enhanced formulation also known as NeuroSpectrum™360.

The authors begin their narrative on micronutrient research by examining evidence with respect to single element therapy, wherein patients supplemented with one or a few individual nutrients rather than a broad spectrum blend.   In the case of broad spectrum versus individual element therapies, the text relies on prevailing research which shows that providing individual nutrients to the body “can be disruptive by creating imbalances…”.

According to the text, the most effective broad-spectrum micronutrient formulas typically consist of the following characteristics, all of which are embodied in NeuroSpectrum™360:

Research has found that “the neurotrophic effects of micronutrients could improve neuronal growth and survival” (Halliwell et al. 2009).  The study examined the recovery of rats post perinatal brain damage and found that “if fed chow with broad-spectrum micronutrients throughout their lives…the rats show more anatomic recovery and more motor and cognitive funtional recovery than rats on normal diets.”  (Halliwell and Kolb 2003).  The authors note, “Speculatively, this finding could have clinical implications for children with neurobehavioral sequelae of prenatal or perinatal brain injury and for adults with traumatic brain injury.”

The high quality ingredients, scientific balance and specialized processing of the NeuroSpectrum™360 formulation provide a uniquely effective delivery system which has been shown to improve clinical outcomes across a wide range of brain related disorders.  Patients suffering from brain injury, and those with increased nutritional needs have been shown  to benefit greatly from clinical doses of broad spectrum micronutrient therapy.